I can just phone them up and they get it done.

“I can just phone them up and they get it done.”

A good working relationship is worth holding onto. That’s exactly how executive recruitment consultants MRL felt when they moved their hardware to Fastnet’s state-of-the-art data centre back in 2012, after a string of performance issues with their old supplier.

Since then, MRL have been so impressed that they’ve turned to Fastnet for many more internet services – and the business ISP has always exceeded expectations.

Today, MRL’s offices in Brighton & Hove, Dresden, Munich, Shanghai and Southern France are all connected to their servers in the Fastnet data centre. They also rely on Fastnet for firewall security and broadband connections. And whenever they need anything, they just call Luke – their dedicated account manager.

If we need access to our servers in the
Fastnet data centre, I can just ping them
an email and they jump on it
straightaway. And when we switched
our Dresden connection over to
Fastnet, they sat down with us and
made sure it was a smooth switchover.

“The great thing about Luke is that he’s not a pushy salesman. If we need something he’ll typically get back within a day with a quote. He’s helpful, flexible – and lets you make your own mind up.”

That’s what happened when MRL wanted to switch providers for the high-speed connection to its Dresden office – no small task, according to IT manager, Chris. Frustrated with the poor customer support from their previous ISP, he called Fastnet to see if they could help:

“They invited us to the office and we sat down with Luke and James the technical director, and they found a solution. Next summer, we’re also planning to migrate our Hove and Munich connections – so they built a model that would make the swap over as easy as possible.”

Request a Call back

Short on time? Leave us your details and a member of our team will call you back within 24 hrs.

Request a Call back

Your message has been sent.

* Our offices are open Monday to Friday 9am to 5:30pm Close

Ready to speak to us now? Call one of our friendly advisors on the number below...

Not by a phone? Why not let a member
of our sales team help you via live chat.

Your message has been sent.

* Our offices are open Monday to Friday 9am to 5:30pm Close

We are proud of our clients

Drop us a line 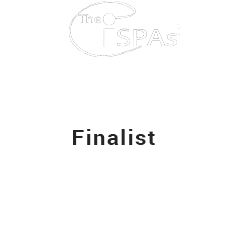 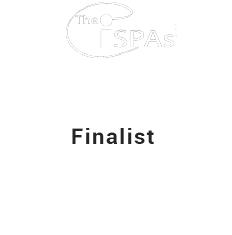